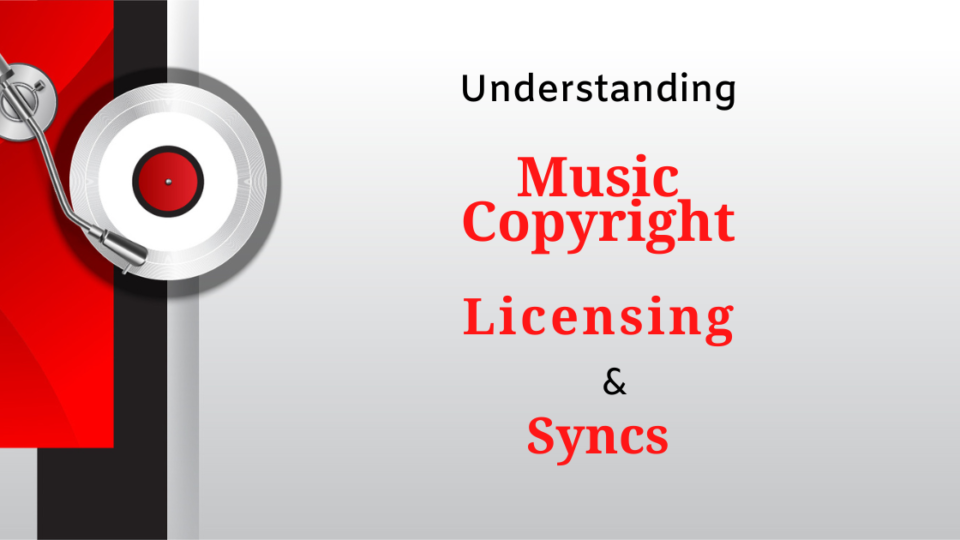 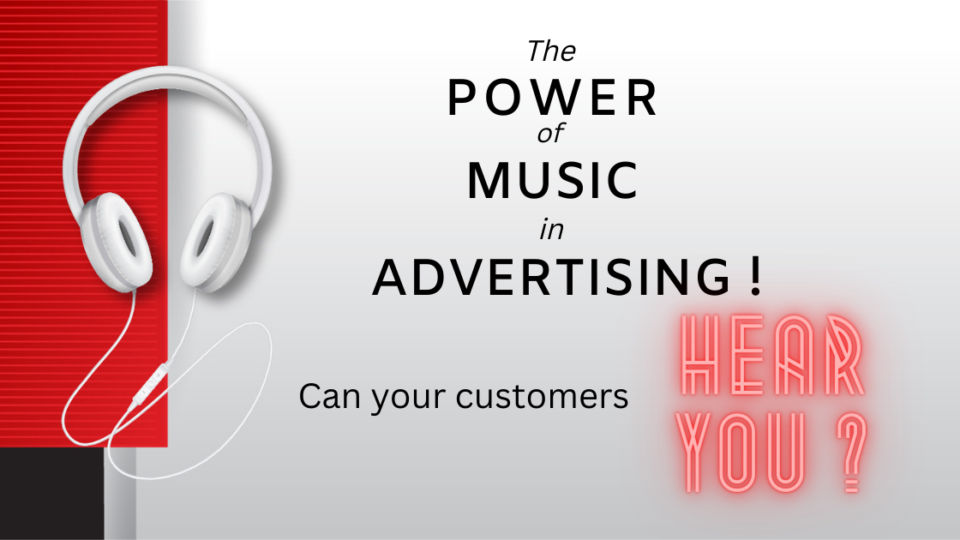 The power of music...

Vangelis: The Composer that Disrupted the Music Industry 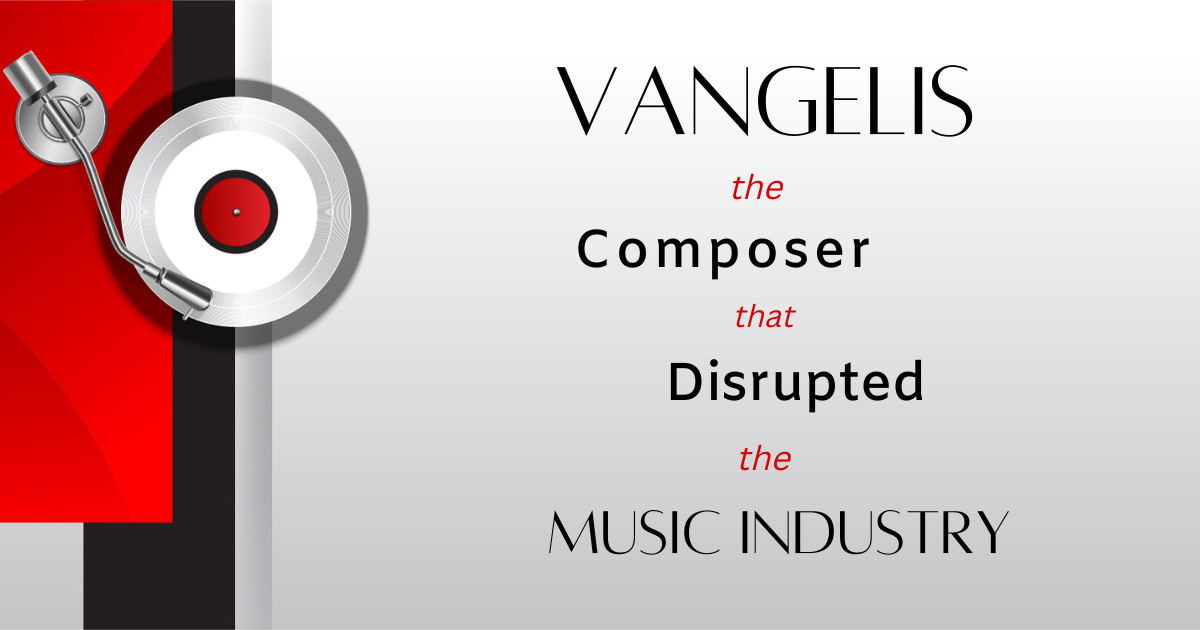 I was asked to give my thoughts and experience about an amazing musician whose brilliance combined layers of music (electronic and acoustic) and set a ‘universal mood’. It’s about the legendary and late Vangelis Papathanasiou …

Back in 1978 (I was just a little boy of four years old), I remember my dad who profoundly enjoyed listening to classical music and Greek Rebetika. For some inexplicable reason, my dad was literally “stuck” with two of Vangelis’s Albums: Albedo 0.39 and the Spiral.

He listened to them constantly and without exaggeration almost every single day… for years. My dad was also obsessed with Mask, See You later and Odes. But so was I…..and goes without saying… I grew up with Vangelis’s music too.

Despite I was four years old, Vangelis’s electronic sounds became part of me and sort of helped me develop a “musical ear”. I also remember that I used to call the cover of the Spiral album “The Snake” because this is how I perceived it.

I used to put my headphones on and imagined playing these magical sounds, similar to Vangelis, by pretending as if my books were many keyboard instruments. Little that I knew that my imaginary instrument was a synthesizer.

At a later stage in my life, I started playing the piano, but something was still missing… I had grown up with the sound of Vangelis and synthesizers. And the piano wasn’t even close!

Many years ago, Katerina Kafetzi (aka Kafka – Radio Producer), knowing my passion for Vangelis’s work asked me to write a few words about him. My initial perspective was that there wasn’t any reason to talk about his brilliant work since others had done so already. But I kept asking myself if there was something else about Vangelis… something that no one else had mentioned so far….

According to me, Vangelis’s contribution to world discography between 1975 to 1987 was profound and disrupted the music industry. During this time Vangelis created and produced many famous compositions while working at his studio in London. The studio was called Nemo and for those in the know, these years are called the “Vangelis Nemo Years”.

To me, Vangelis’s music is the definition of what electronic music is all about… even above Kraftwerk and Jean-Michel Jarre. The main reason I could attribute this elevation (and based on my experience in the music industry) is the amalgamation of the electronic sound of Synthesizers combined with emotion!

One can get that feeling by listening to his album Heaven & Hell. In this particular album, Vangelis achieved the perfect balance between the piano, choirs and percussion instruments, with the preternatural for the time (1975) sounds of the very first Synthesizers.

Listening to his album you get to understand that the contribution of the brass is substituted by a saw wave synth, where the oscillator’s LFOs and musical filters shape its timbre, and the sound expressions while maintaining the same charming feeling and expressiveness… that it would derive from a natural wind instrument or a string orchestra!

Vangelis then started to experiment with more sounds, filters, oscillators, and new orchestral techniques that were unprecedented for the time! Take as an example Albedo 0.39, Spiral and Beaubourg. What I find extremely interesting here is that Vangelis never had prior musical stimuli from another composer that would possibly influence his creativity. A good example is the arpeggiators that we listen to on Spiral (which was released in 1977). Listening to the intro makes you feel that you are travelling in space. As the track develops, you hear in an entirely electronic way the dynamics of a large orchestra and not just a flat electro-pop music track that will rarely have those orchestral outbursts.

Even today, a lot of musicians inquire about how or with which instruments many of Vangelis’s compositions were created.

On YouTube, for example, you can come across numerous musicians that are trying to create sounds similar to Vangelis. And that’s not all. I am also dazzled by musicians of my generation but also by younger artists that have constant debates about Vangelis’s first recorded music. Some of them, are also re-composed and re-perform Vangelis’s tracks by using similar technology of his time.

Another great example of Vangelis’s disruptive creativity is the way he used the Yamaha CS80 synthesizer. According to me, no other musician in the world has managed to do so.

In fact, I believe that the Yamaha CS80 synthesizer was made just for him! I’d describe it as a love affair between Vangelis and CS80.

Vangelis had said that through the synthesizers he could explore frequencies and combinations of frequencies, beyond those offered by a full orchestra. In fact, he felt that there were no restrictions on the expression of his orchestral fantasies.

A very good example is his Oscar-winning music for the film “Chariots of Fire”, which is essentially the first orchestral soundtrack recorded only by synthesizers. An exception here might be the piano, which Vangelis always loved and used in many of his projects.

Today, at the age of forty-eight, I consider Vangelis Papathanasiou my spiritual father. I have spent a considerable amount of time searching and sourcing for my studio, some of the old analogue synths of the ’70s. That quest led me to discover a fraction of the magic of Vangelis’s sounds in order to put an infinitesimal piece of his spirit in my music!

When I lack inspiration, I always play my “Spiral” vinyl on my stereo, and listen to the tracks “To The Unknown Man” or “3+3”. In that way, I feel that I have a direct conversation with Vangelis about music, ideas, and inspiration.

No description. Please update your profile.

Should you ever have a question, please dont hesitate to send a message or reach out on our social media.

Understanding Music Copyright, Licensing and Syncs
Owning the rights to a song can be quite knotty and the whole process puzzling…  And boom!! Copyright, licensing, and syncs… What do they all...

Does Pigeonholing Affect the Music Industry?
When we have so much information at our fingertips and our pace is relentless, we are likely to read only the ‘headlines’ rather than the... 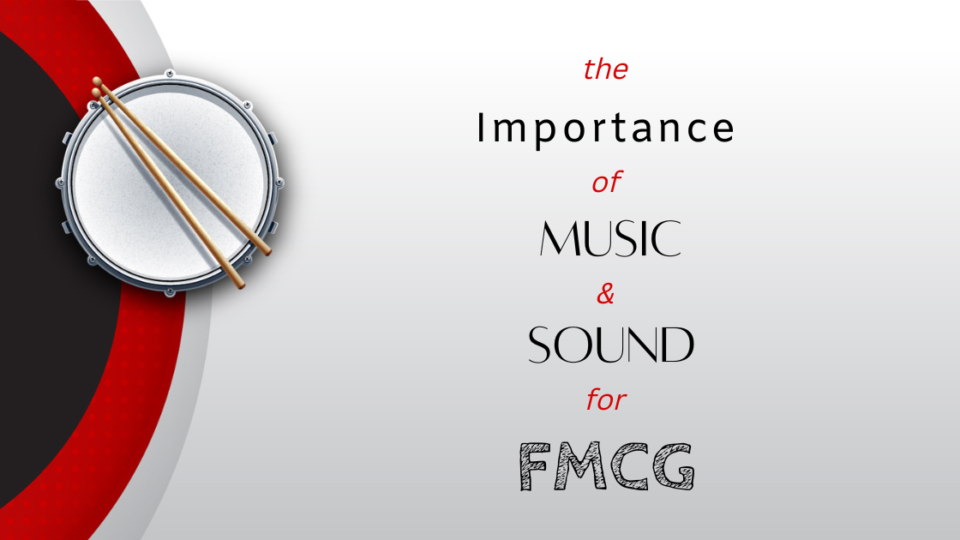 The Importance of Music & Sound For FMCG
Music and sound are incredibly powerful tools that can influence how people feel, act, and think. Whether it’s the sound of a catchy jingle or...